Considering How To Stir One Another

By Scott David in Devotions on January 11, 2016
No comments 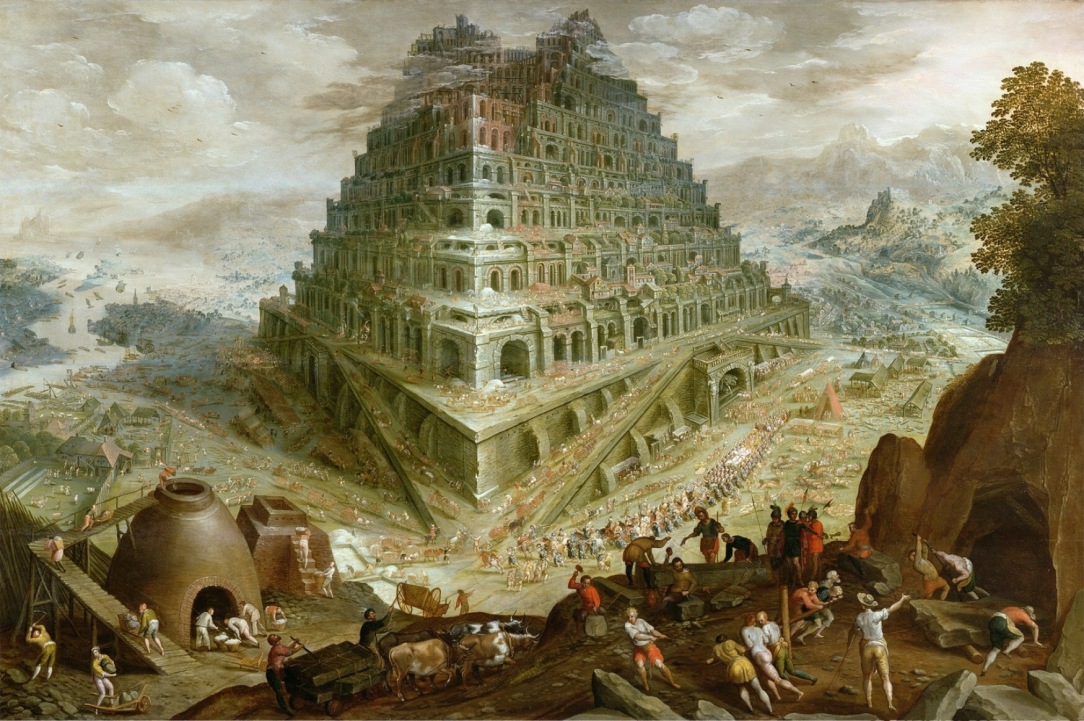 Making a name for one’s self is not something the Lord looks kindly upon. Before this day, the people of the earth would have dwelt in tents. But they were multiplying and needing a place large enough for all to dwell. They settled in the land of Shinar.

When they settled there, they began to stir one another on to autonomy and independence from God. The text actually quotes these individuals to show what they were saying. “Come let us make bricks, and burn them thoroughly.” “Come, let us build ourselves a city and a tower with its top in the heavens, and let us make a name for ourselves.”

Christians are suppose to consider how to stir one another on to love and good works, not neglecting to meet together (Hebrews 10:24–25a). The Lord is not oppose to his children meeting and gathering together. He tells us in the Hebrews passage that we are suppose to be considering how to do just that. What the Lord is oppose to is people considering and stirring one another on towards independence from God and thus encouraging hatred and bad works.

The remedy for the people in Genesis was to instantaneously give different tongues to different groups of individuals. The remedy in our modern era might be church splits. Let’s do the opposite of the instigators in Shinar and stir one another on to love and good works.