Deformity And The Image Of God

By Scott David in Pondering Mercy on October 31, 2014
No comments

This post is a follow up of my rantings HERE. Ever since the news of our baby girl having trisomy 13, I have been uncertain what it means to be created in the image of God. Without the need to re-read what I wrote in a previous post, here is a quote:

I am being raw and true here and I know that it is not right, but I was unconvinced if Mercy was really a child at all. What does it mean to be made in the image of God anyhow? Does it mean that you have human form? The ability to reason? An eternal soul? Does my baby have any of these?

I don’t quite know how to explain how it is that I think, process, and come to conclusions. I am the individual that challenges the status quo. I am not comfortable with believing something is right simply because someone tells me so. I must become convinced through a process that has to be grounded in the Bible. I know of no other place where truth is to be found.

Catholics, most Evangelicals, and Republicans in general (forgive me if you qualify yet I missed your category) normally would say that life begins at conception. I would have been one who would have said this three weeks ago. Yet I found out that I was not as convinced as I would have thought. The news of Mercy has shaken my beliefs a bit and I am becoming forced to inspect the foundation I am standing on.

Made in God’s image has many different aspects of meaning. I am thinking of it like an oak tree. All of the qualities of oaktreeness are contained in the single acorn. Yet this single acorn will not produce an oak tree unless it is received into fertile soil. If the acorn is placed in the fertile soil and miraculous interaction of soil and seed takes place, we have what we folks call an oak tree. The oak tree begins to come out of the ground with not much other than a shoot. Over time, the oak tree will begin to produce branches, leaves, and acorns. These latter qualities (acorns, leaves, and the like) give evidence of the type and kind of the tree, but they are not essential qualities. If something happens to the oak tree shoot while it is coming out of the soil, (like an over growth of weeds, diseased soil, etc) it may become deformed, unhealthy, and in the end, die. Yet the moment the soil and the seed embraced, the quality of oaktreeness was there even though the qualities of leaves, branches, and acorns were not evident.

Being made in the image of God has many different qualities. The knowledge of good and evil, the ability to reason, human form, coming forth from the womb of a woman are just a few. Yet these qualities are non-essential to God-imaging. They evidence themselves over time, but are not qualities necessary for one to be described as being made in God’s image. So what, I asked myself, is the one quality, where if taken away, would remove the label “image of God.” This one quality, is likewise the same quality in my analogy of the oak tree. If the world never again witnessed the interaction of acorn with soil, we would soon rid the world of oak trees. The seed of the man coming in contact with the fertile soil from the woman is the essential quality of God-imaging. If this were taken away, we loose our ability to image God. The sweetest text I came across in the process was in Psalm 139. David is speaking about God knitting him together in his mother’s womb. He then describes himself as unformed substance. This proves that bodily form is a non-essential quality of God-imaging. Life begins at conception – I am convinced of that now!

So I repent and recant my rantings regarding what it means to be made in God’s image. Mercy is indeed made in God’s image even through her beautifully twisted and deformed frame. I know this now and pray that this feeble attempt to explain myself will someday help someone else believe it to be true as well. 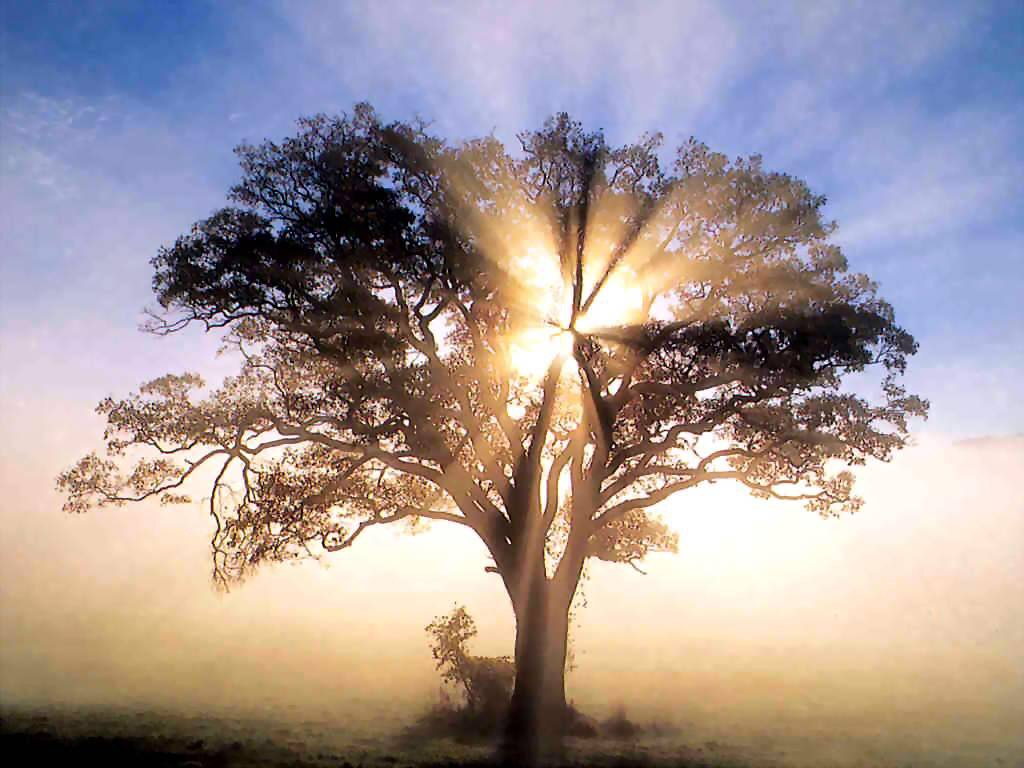